The Health Effects of Air Pollution

The Health Effects of Air Pollution

The impact of air pollution on human health has been widely recognized. According to the World Health Organization (WHO)'s publication on Global Health Risk (2009), urban outdoor air pollution is ranked as the 14th global risk factor for mortality in Year 2004 (Figure 1).

The effects of air pollution on health are dependent on several factors. Apart from the concentrations and chemical properties of the pollutants, the person's age and general state of health, the duration of exposure, factors such as the weather condition and the distance from the emission sources also affect the nature and extent of the health effects observed. Those who exercise outdoor also increase their exposure to air pollutants. However, under general circumstances where exposure is brief, the health risk is usually low.

Hong Kong also experiences regional air pollution which is the result of emissions from power plants, industry and motor vehicles in both Hong Kong and the Pearl River Delta region.

The potential health effects of air pollution range from subtle physiological changes inside the body to florid symptoms such as nose and throat irritation, shortness of breath, coughing and chest tightness. People suffering from asthma or chronic respiratory diseases will experience an increase in symptoms when exposed to air pollutants. Although individual's reaction to air pollutant depends on various factors, people of all age groups are affected by poor air quality. Vulnerable groups such as children and the elderly are especially susceptible to the effects of air pollution.

Studies based on local data have revealed that there was a strong association between high pollution incidents and both hospital admissions and premature deaths for respiratory and cardiovascular diseases.

In Hong Kong, the Air Pollution Control Ordinance, Cap. 311, is the main legislation on air pollution control. It is enforced by the Environmental Protection Department (EPD). EPD also monitors the local air quality and communicates the short-term health risk posed by air pollution to the general public through the Air Quality Health Index (AQHI) currently.

AQHIs are reported on a scale of 1 to 10 and 10+ and are grouped into five health risk categories of “Low”, “Moderate”, “High”, “Very High” and “Serious”. The suggested precautionary actions under each AQHI category can be found in the following EPD's website for AQHI - http://www.aqhi.gov.hk/en/health-advice/sub-health-advice.html.

To help improve understanding on the health risk of air quality and the actions you can take to improve air quality, the EPD produced a video series entitled “Clean Air and You”. The series can be found in the following EPD's website - http://www.epd.gov.hk/epd/english/environmentinhk/air/prob_solutions/clean_air_you.html

Consideration for the Use of Masks

In general, people should reduce outdoor physical exertion and the time of their stay outdoors on high pollution days. If outdoor physical exertion is unavoidable, some people may indicate a wish to use masks. It should be noted that common masks (such as surgical masks and N95 masks) are not useful in preventing the inhalation of gaseous air pollutants such as carbon monoxide, nitrogen dioxide, ozone and sulphur dioxide.

Although surgical masks may filter larger particles in the air, studies have shown that they are not effective in the filtration of PM of less than 10 microns, let alone PM of less than 2.5 microns.

The efficiency of N95 masks to filter PM depends on whether they are fitted properly. Moreover, they are uncomfortable to use and increase the effort of breathing especially if worn over an extended period of time. 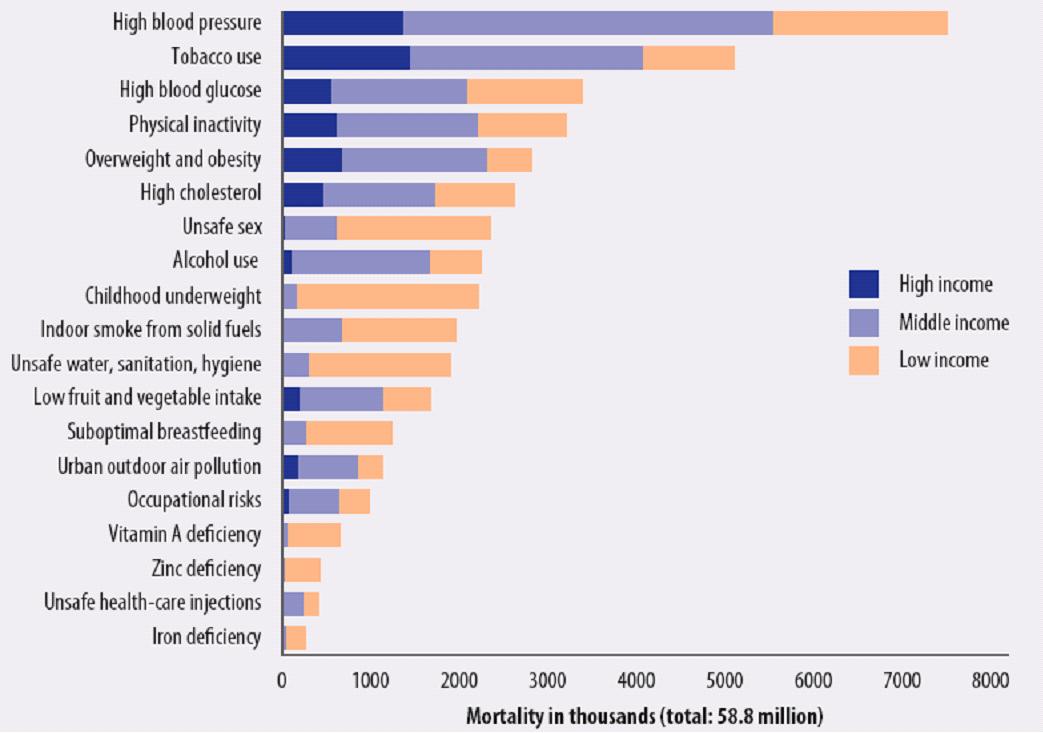